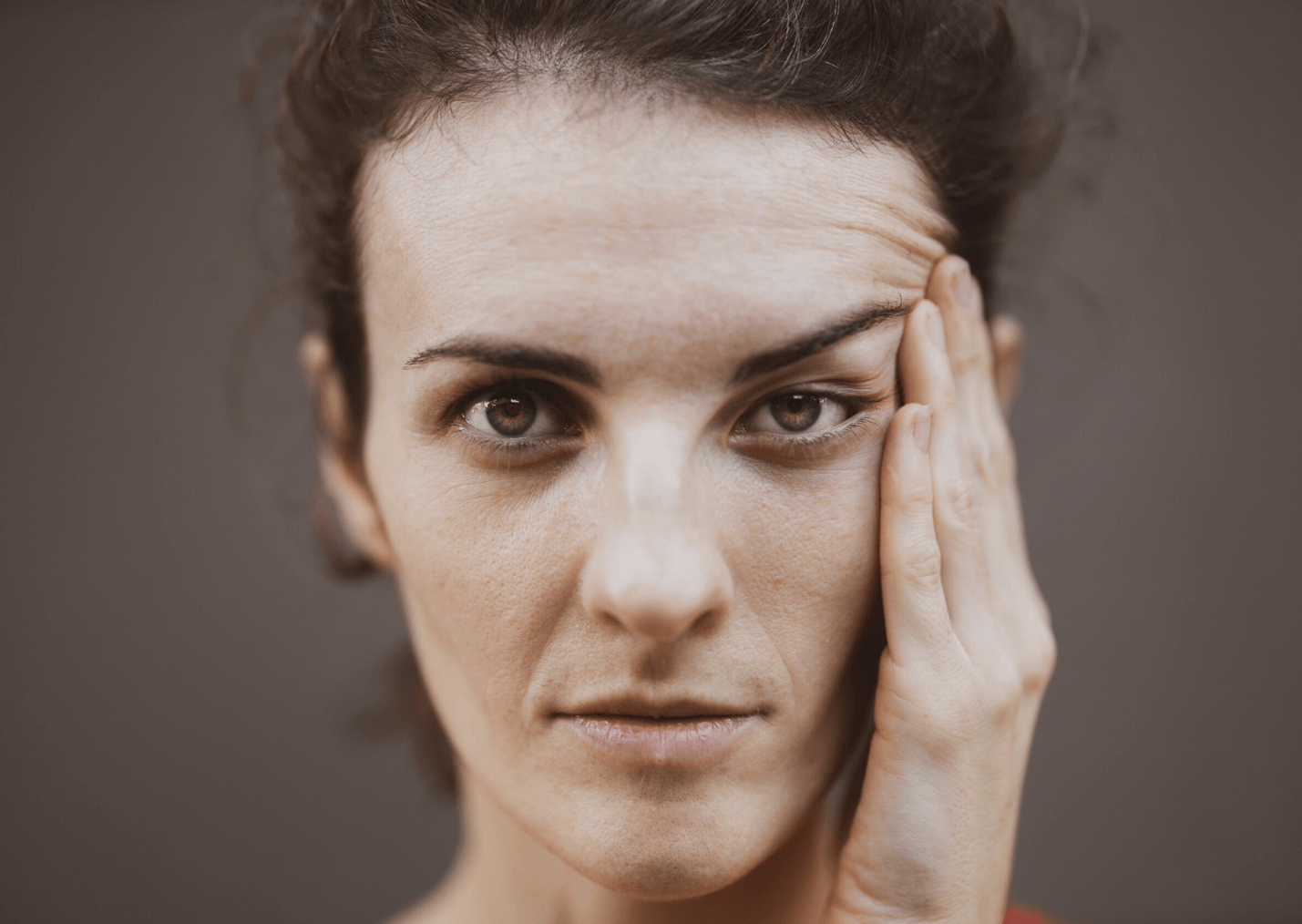 Physiognomy is the study of facial characteristics while psycho-physiognomy is the reading of the face and body. The practice is done daily either knowing or unknowingly in anticipation of wanting to know what behavior to expect from people we associate with. It has been in use since the 16th century and was well accepted by the Greek philosophers. However, a German physiognomist Carl Huter (1861-1912) evolved psycho-physiognomy in the 20th Century which was influenced by spiritualism based his representation of the scale of the nose in 1904.

The practice involves automated identification, measurement, and describing the facial features of a face to recognize a person, his/her gender, health, origin, age, sexual orientation, or emotional situation. The eyes, nose, mouth, ears, Chin, forehead, hairline, and cheekbones are identified and measured and determined in terms of their position, distance from each other.

An expert face reader can combine more than 250 attributes of a person to get an overall picture. Physiognomy helps to make a connection between the physical body and character. You can judge a person based on their mere appearance rather than deeds. Large head, wide, snub nose, and large black eyes people are considered honest.

There is no difference in Psychophysiognomy based on gender. The events, emotions and experiences of life, if lived again and again, embeds on the face and appear as facial characteristics. However, the characteristics of an individual may change or evolve with time.

We all do unconscious face reading and can make a guess about body gestures. If you are in love, your face and body will have a glow, and you will be smiling a lot. If a person standing in front of you with arms folded that means they are not interested in your conversation. Whereas Psychophysiognomy is a conscious reading of face and body.

Physiognomy of the Insane.